It’s widely known now that our current food production is not adequate enough to keep up with the growing population expected to come in the next three decades, which is why alternative meat products are being developed.

But at a time when some food industry startups are trying to remove animals from the food chain, a company tackling the traditional meat industry is a rarity.

Lumachain aims to become the industry standard for how beef, chicken and pork products are produced globally. 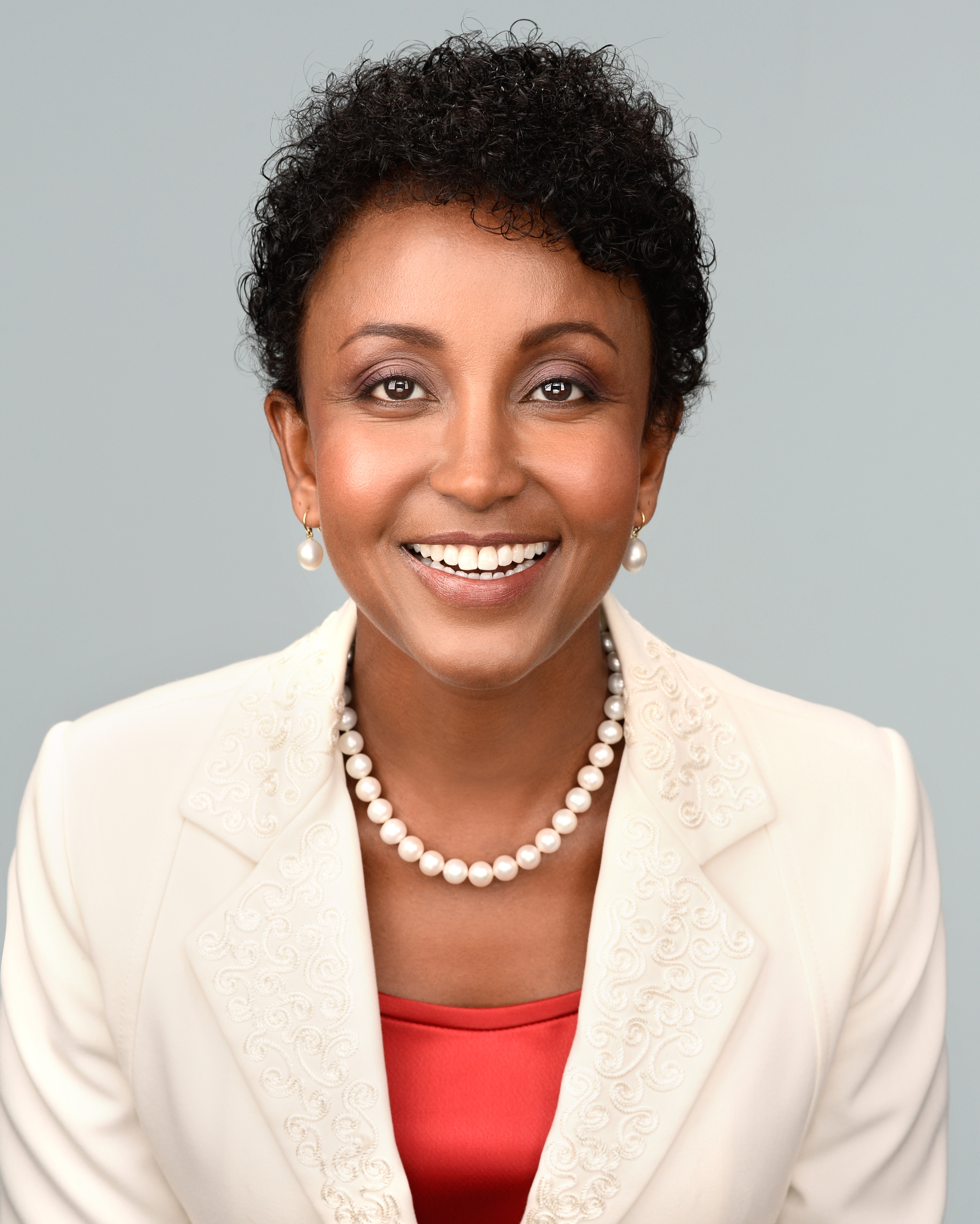 “The global industry is worth $1.5 trillion per annum, and it helps feed the world,” company founder and CEO Jamila Gordon told TechCrunch. “Each plant is a huge business in its own right. It can have from 500 employees to thousands of employees per shift. What we have failed to do is build a computer vision tech and AI that helps transform the industry.”

That’s Lumchain’s goal: help the global meat industry innovate and solve some of the key challenges they face, including employee shortages, the impact of inflation and high operational costs, supply chain disruptions and that meat plants are still operating the same way they did 50 years ago.

Supply chain disruptions were exacerbated during the pandemic, and with meat being a perishable product, it has a short shelf life, and if it is stuck somewhere and there is no visibility, that could mean hundreds of thousands of pounds of meat thrown away, Gordon explained.

A Somali native who went to Australia as a displaced person during the Somali Civil War, Gordon’s first job out of college was cooking in a Japanese restaurant where the chef took her under his wing to learn the trade. Even though she had a degree in computer science and later worked at companies like IBM and as chief information officer for Qantas Airways, her passion continued to be with the food industry.

The innovation Gordon has seen in the food industry is more “incremental rather than transformational.” That’s why she believes AI should be helping employees be the best they can be. She even did a TED Talk about it.

Lumachain was founded in 2018 to use computer vision-based artificial intelligence to transform meat plant operations. It has five products in the categories of safety, yield, quality, efficiency and traceability.

The company installs cameras around the plant to identify potential safety hazards and training and coaching opportunities for plant supervisors who often have 50 employees under them. The AI will send real-time alerts to the supervisor so they can focus on those who need extra help instead of having to monitor each employee separately.

In addition, during COVID, customers knew where their containers were at any given time, and if there was a potential for spoilage, could redirect the products to other endpoints so there would not be losses.

“As we were talking about not enough workers, you want your employees to be the best that they can be and offer real-time coaching and training,” Gordon said. “Traceability is creating that transparency that helps our customers track the food from farm to fork and know where their product is at any given time.”

Since its founding four years ago, Lumachain’s approach has caught on with meat production companies. It is working in eight countries today and its technology is capturing just under 50% of the meat supply in the U.S., Gordon said.

Today, the company, based in Sydney and now also Denver, announced $19.5 million in Series A funding to continue to accelerate its AI platform globally and scale up its team in the United States. Over the next year, the company expects to increase its team here to approximately 30 people. Its global team is over 100 now.

The funding was led by Bessemer Venture Partners, with participation from existing investor Main Sequence. Lumachain raised a $2.5 million seed round in July 2019 to give it $22 million in total funding to date.

“We aren’t going after other new customers, but instead expanding with our existing customers,” Gordon said. “The next steps are expansion and becoming the global industry standard.”