Kontent, a platform designed to help companies manage business-related content in the cloud, today announced that it raised $40 million from Expedition Growth Capital as part of a growth capital infusion. Newly appointed CEO Bart Omlo says that the proceeds from Kontent’s first external investment will be put toward expanding the company’s marketing and sales teams, opening a new office in New York and supporting product development.

Kontent launched in 2015 as an internal startup of 18-year-old bootstrapped software developer Kentico. Kentico was the brainchild of Petr Palas, who saw an opportunity to build a content management system (CMS) for developers using Microsoft’s .NET framework.

“Many companies and digital agencies [have historically] built their systems in-house, and Petr wanted to provide them with a flexible solution they could buy at an affordable price,” Omlo told TechCrunch in an email interview. “Petr bootstrapped the company and Kentico’s CMS gained strong traction in the market, quickly becoming one of the most popular .NET CMSes. Over time, the product evolved into a comprehensive digital experience platform for marketers.”

In 2015, Kentico started to explore the emerging trend of “headless CMSes,” trying to rethink some of the core concepts of content management and sell it as a software-as-a-service solution. A headless CMS is a back-end only content management system for apps and websites that acts primarily as a repository. Kentico’s inaugural headless CMS product was released under the brand “Kontent” and eventually grew to power over 2,000 websites, apps, and e-commerce experiences across customers, including the University of Oxford and Anaplan. 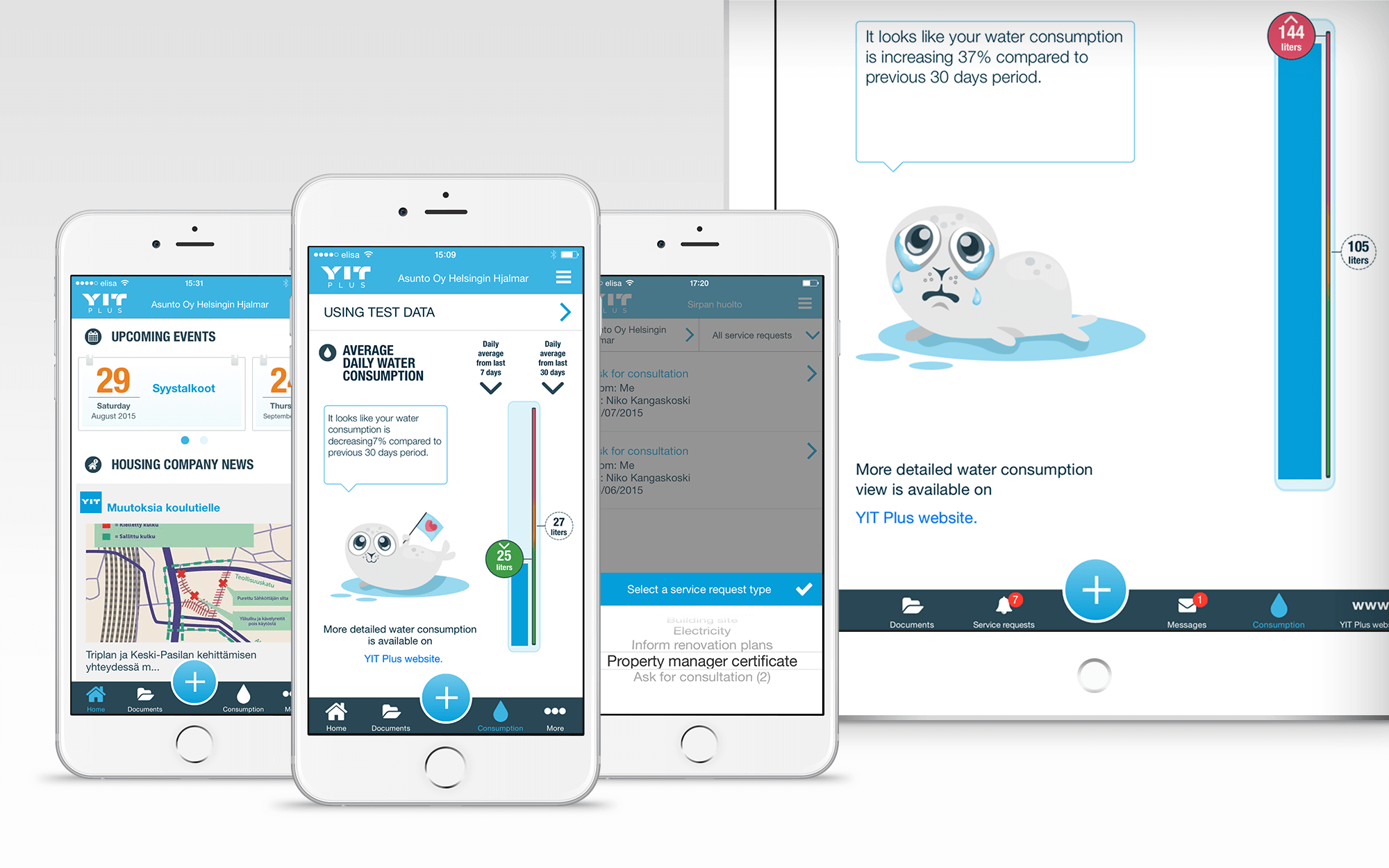 “In recent years, businesses of all sizes have been increasingly moving to a headless content architecture to improve the speed and agility of their digital experiences. This has led to hyper-growth in the headless CMS category,” Oliver Thomas, a co-founder and partner at Expedition, told TechCrunch via email. “Kontent.ai has been a first mover and innovator in the space.”

Kontent’s platform allows users to create and review content like text, images and objects within the confines of prebuilt workflows. On the developer side, customers can integrate Kontent with other apps and technologies through APIs and “flexible content models,” enabling control over the structure of content and how it’s delivered to websites and apps.

Angling to stand apart from the other headless CMS platforms out there, Kontent offers a “Recommendation API” that uses AI to analyze “recommendable” items and show them to specific users of apps and websites or segments of users. Another feature, Web Spotlight, provides businesses a “page-centric” view of content for making changes to copy and trying layouts, while Collections lets customers share and reuse content across teams and control access to specialized (e.g., region- or product-specific) content.

“The traditional CMS industry has reached its biggest inflection point. The incumbent solutions were designed for on-premise, monolithic architecture. Since then, the customers have moved to the cloud,” Omlo continued. “We see a lot of appetite in the market towards using modern API-first solutions … It resonates with CIOs and enterprise architects who want to move away from traditional all-in-one monolithic solutions, such as Adobe or Sitecore, to a more flexible technology stack of carefully chosen solutions that fit the needs of the organization. 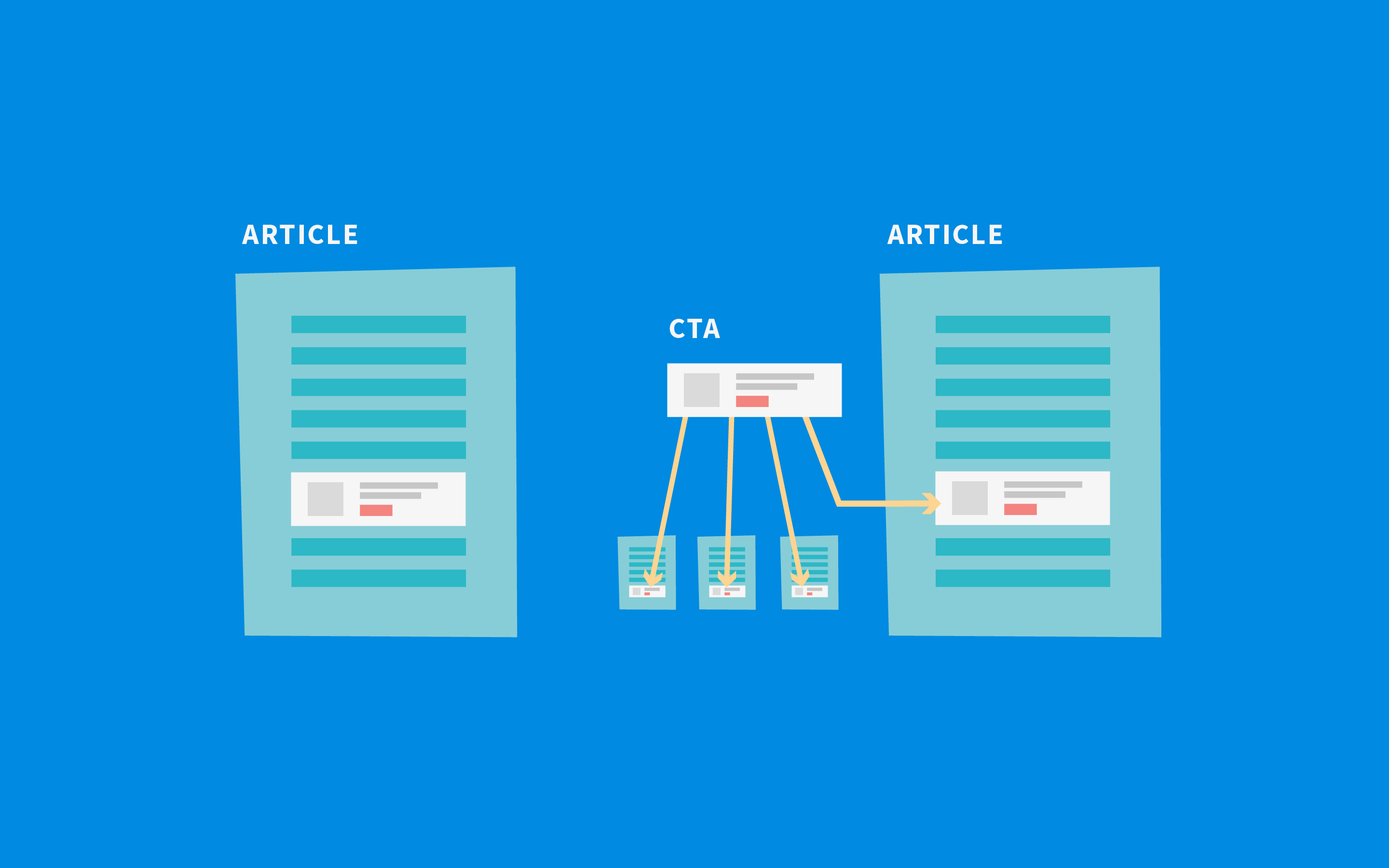 Kontent competes against Contentful, Contentstack, Strapi and Storyblok in a headless CMS software market that could be worth $1.6 billion by 2027, according to an estimate by Research and Markets. While Omlo wouldn’t share revenue metrics — or any growth metrics at all, for that matter — he argued that Kontent’s “bootstrapped and capital-efficient” history gives it an advantage heading into a challenging economic climate.

“CMS solutions are part of companies’ critical digital infrastructure with a lifecycle of 5–10 years. The pandemic didn’t represent a major change up or down in the business, but it accelerated the digital transformation in enterprises that are now asking for a cloud-native, composable approach,” Omlo said. “Based on our previous experience from the financial crisis in 2007–2009, an economic slowdown pushes companies to rethink their digital strategy which is often connected with rebuilding their website. This represents a potential switching opportunity to modern CMS solutions.”

Kontent says that it plans to hire 100 employees within the next year, expanding its current headcount of 120 people across five offices. (Kontico is based in the Czech Republic.)