When Echodyne showed off its compact but intelligent metamaterial radar system back in 2017, the applications seemed endless… but some, like urban air mobility and autonomous vehicles, we’re still waiting on. Fortunately the defense industry has buoyed the company up during a couple tough years and it is now looking to pursue new opportunities, powered by a $135M funding round co-led by Bill Gates.

The company’s technology, detailed back then, essentially replaces large, power-hungry, often mechanized radar arrays with a device the size of a hardback book.

The power and weight savings alone would make it attractive enough, but it also adds capabilities like intelligent beam-forming for directing the radar’s ability to resolve details to a small area of interest. It’s made possible by metamaterials, a class of tech lorded over by Intellectual Ventures, and where Echodyne was incubated.

Originally the thought was that this would be a great addition to things like drones, which are quite limited in the sensing hardware they can carry comfortably without affecting range or maneuverability, and autonomous vehicles, on which space is likewise at a premium.

EchoDrive was the company’s first commercial product, put out in January of 2020 and intended for AVs — and as you may recall, that market is still struggling to emerge. Not to mention the pandemic thing.

Fortunately the capabilities of Echodyne’s tech were not lost on certain deep-pocketed others, like the Army, Department of Homeland Security, NASA, and Northrop Grumman, all of which have signed contracts with the company for various reasons. 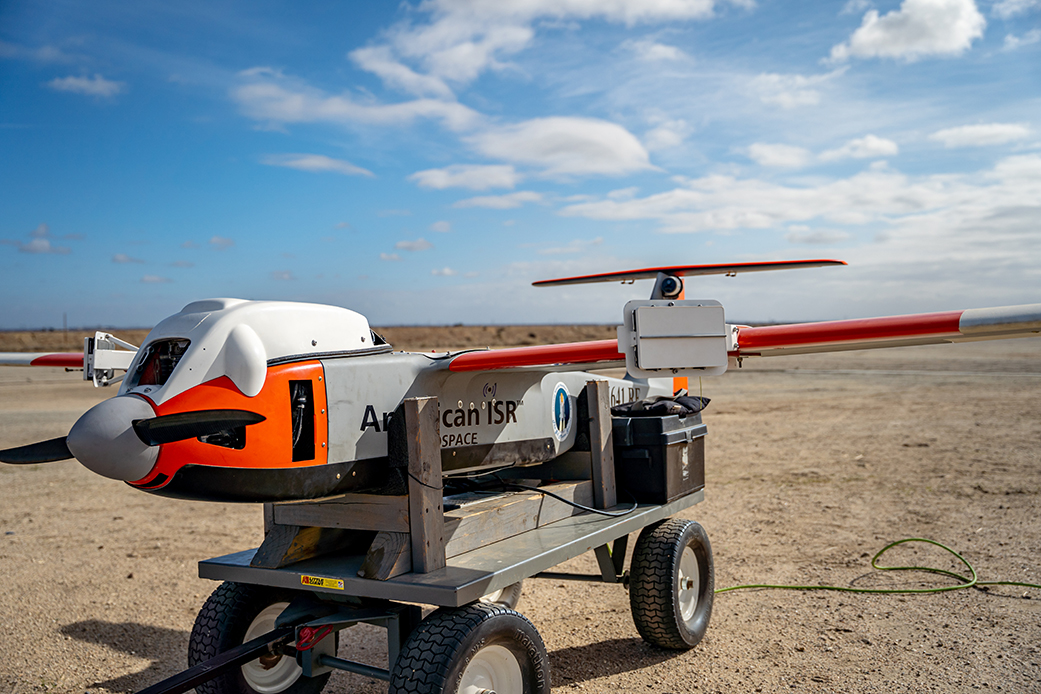 “You don’t need to solve the corner cases of AV when the topic is radar solutions for uncrewed aircraft systems, national and critical infrastructure security, or defense mission requirements. And we have products for dozens of applications in each one of those large and global markets,” said Eben Frankenberg, Echodyne’s CEO and co-founder.

The reality was people were hungry for better and smarter ground radar as part of a new generation of tracking and sensing that needs to occur in industrial and military situations around the world. If your main radar for detecting small UAVs at a military depot is the spinning one on top of the control tower, you’re low-hanging fruit for a modern savvy drone operator. But a dozen Echodyne radars scattered around the place might do the job ten times better for a quarter the price (these numbers purely for illustrative purposes).

Can’t hurt that they now offer the devices in desert tan: 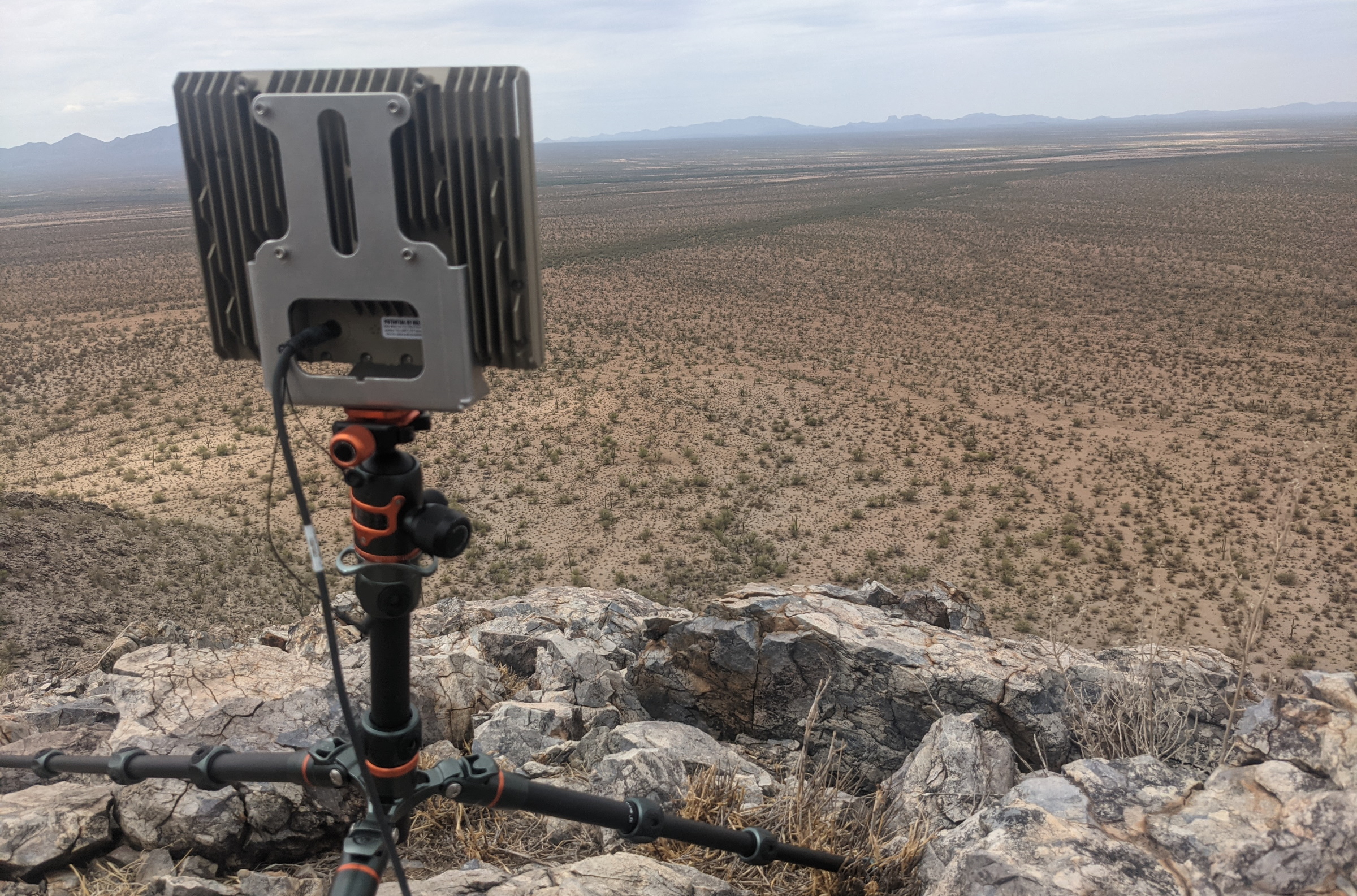 It’s all part of a stationary, defense-focused package Echodyne calls EchoGuard. You can see in the top render that it’s meant to act as a full-sky tracking and warning system.

“We’re really leaning into the idea of networks of radars deployed that operate cooperatively, as a single instance, and feed intelligent radar data into higher-level systems,” Frankenberg said. No surprise there; the use case springs naturally to mind for institutional customers replacing or augmenting existing large scale systems and legacy installations.

That’s a good use case for existing airports and bases, but it could also apply to future infrastructure, like what might be needed in and around cities to support the still theoretical air taxis and drone delivery services perpetually a couple years out.

And don’t think they’ve given up on self-driving cars, either:

“All of the very clever developments in AI require the solution stack to run at light speed without aberration, with the goal of achieving the highest probabilistic confidence,” Frankenberg said. In other words, decision making (is it safe to change lanes?) relies on the system’s confidence in the inferences it makes, and more and better data improve that confidence. “Our radar design needs to allow for higher levels of the solution stack to direct radar operation, to confirm or clarify elements of the operating environment and drive higher probabilistic confidence for improved decision and actuation.”

Of course automation goes beyond consumer-level mobility into industry and robotics, but we’ll learn more about Echodyne’s applications there when the time is ripe.

The $135 million C round (the company has raised $195 million total since 2017) will allow the company to grow beyond the relatively safe markets of defense and federal contracts it has happily subsisted on during the pandemic. “Our product team needs to grow and mature and we have global sales and marketing expansion to plan for and get right. All of this takes time and money,” Frankenberg said.

The round was co-led by Bill Gates and Baillie Gifford, with participation from Northrop Grumman (converting customers to investors is an occasion to celebrate), NEA, Madrona Ventures, Vulcan Capital, and Vanedge Capital.